From Humble Beginnings: Six Companies That Began In A Garage

How did these major companies get their start?  How they started and where they began is always an inspirational story.  There are many bands that started in garages and there are many famous companies as well that also had the same humble beginnings before reaching enormous success. 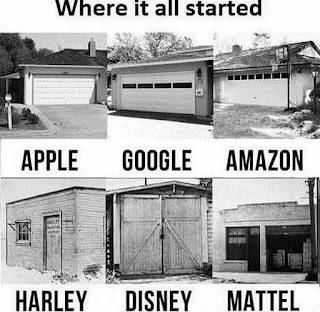 Jeff Bezos had a successful career at the Wall Street firm D. E. Shaw & Co. but in 1994 he was drawn to the rapid growth of the internet (2,300% annually).  His desire to take advantage of this, what he called his 'regret minimization framework', caused him to leave the company and travel to Seattle in search of internet success. 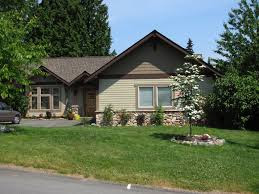 After making a list of products he could focus on, he chose books as the costs weren't high and reading was pretty well a universal past-time.  He also named his new company 'Amazon' because the name sounded exotic and it started with an 'A'.  Also, it was a name that people would easily remember and that was important in establishing a brand that would stand out among future competitors. 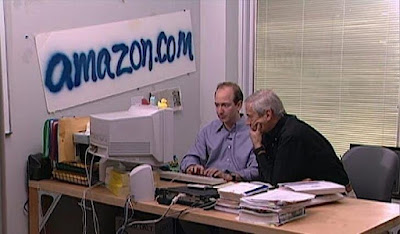 After traveling to Seattle, Bezos set up Amazon in his garage at his house in Bellevue, Washington with several employees.  To get away from the garage for meetings, they gathered together at a nearby Barnes & Noble (in almost a fitting bit of irony).  In two months, sales reached $20,000 a week and sales happened in 50 states and 45 countries.  In 2016, Amazon had 340,000+ employees, $135 billion in revenue and Jeff Bezos' own personal worth is now over $130 billion, making him the world's richest man.

Apple began in the childhood house of Steve Jobs, located on Crist Drive in Los Altos, California back in April 1976.  Jobs founded the company with Steve Wozniak and it consisted of Jobs and Wozniak building computers by hand in the garage.  They sold 50 units in the first month and Apple was incorporated the next year on January 3, 1977. 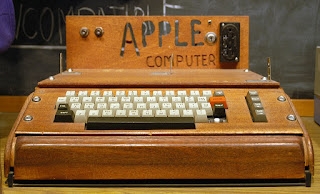 Although primitive by today's standards, the first Apple computer built in a garage proved to be the foundation of a company that may soon to be the first one to be worth $1 trillion.

Larry Page and Sergey Brin were PhD students at Stanford University in 1996 when they started Google as a research product.  They rented a garage in a house on Santa Margarita Avenue, close to the campus, and started to build their company that would become the second largest in the world.  The house was owned by Susan Wojcicki who needed the rental income and is now the CEO of YouTube. 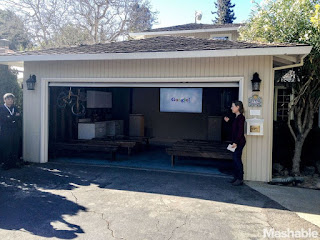 Page and Brin wanted to build a web site that would collect and store information from around the world where it could then be accessed by anyone within reach of a computer.  It took a lot of hard work but the end result was a revolutionary system that make Google the namesake for seeking information online.  How many times have you said "I'll just Google it"!

Henry Melk isn't a very well-known name among motorcyclists but it was his garage in Milwaukee that was the starting point for the internationally-renowned Harley-Davidson company.  In 1901, William S. Harley and Arthur Davidson used his garage to work on their plans to make a engine that would power a pedal-bicycle, literally a motorbike.  The two boyhood friends spent two years working on their dream project but found that their first creation wasn't powerful enough to go up hills without using the pedals.  Rather than give up, they used the lessons learned to make a bigger engine that formed the basis of a true motorcycle rather than a motorized bicycle. 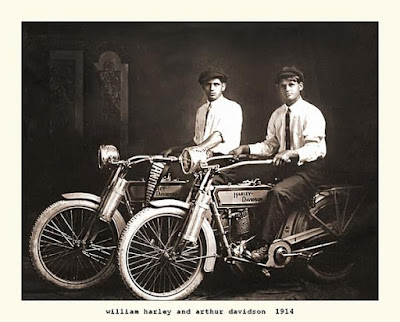 Their hard work paid off when their motorcycle made its racing debut in September 1904 at the Milwaukee State Fair Park.  They came in 4th and this heralded the beginning of Harley-Davidson's ascension to the pinnacle of the motorcycle universe.

Like Harley-Davidson, Mattel is named after the company's two founders Harold "Matt" Matson and Elliot Handler.  The duo started out making picture frames in 1945 and soon made dollhouses and dollhouse furniture from the material that was left over.  Surprisingly, they found that the dollhouses were selling much better than the picture frames and then decided to focus on the more popular product. 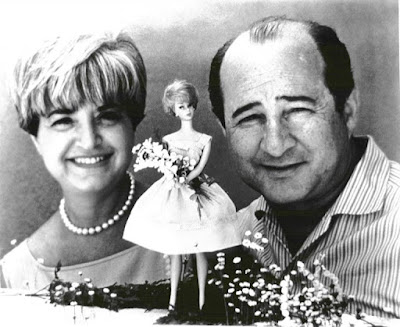 Fate intervened when Matson sold his share of the company to his partner due to poor health.  Handler's wife Ruth took over Matson's duties and created the Barbie doll in 1959 (named after her daughter Barbara).  Mattel soon became a giant among toy maufacturerS with a variety of best-selling brands including Matchbox, Hot Wheels, Fisher-Price, American Girl and the eternally famous Barbie and Ken.

"I only hope that we don't lose sight of one thing - that it was all started by a mouse."  This quote by Walt Disney is one of the more famous quotes in business and the mouse started a company that has grown into an international entertainment giant that had $55 Billion revenue in 2017 and includes Marvel Studios and the Star Wars franchise among its many properties. 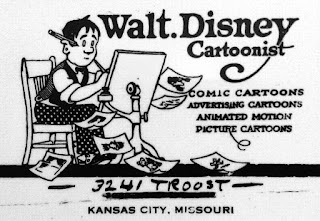 Walt Disney was born in Chicago but eventually bought a train ticket moved to California in 1923 to be with his brother and uncle.  He was a talented artist but still had many pitfalls in his career before his relocation to the west coast.  Once settled in north Hollywood, he formed his first studio in a garage owned by his uncle.

Working with his brother Roy and paying his uncle $1 per week for rent, Walt Disney created a studio in the garage and the next year found success with a film series based on Alice In Wonderland that combined live action and animation.  In 1928, Disney created Mickey Mouse (originally named Mortimer) and the company was soon well on its way to fame and fortune. 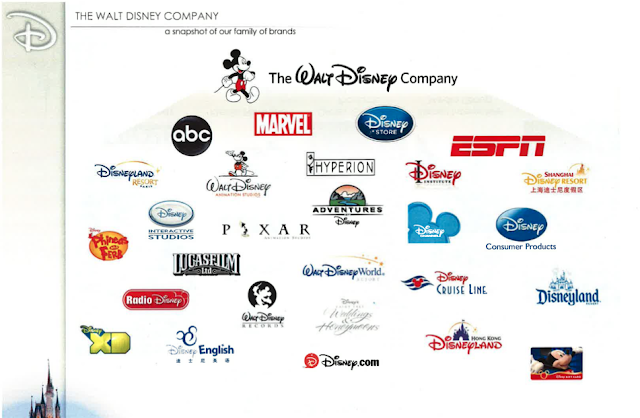 Success is the result of hard work, commitment and dedication where the origin in many cases has been a simple garage.  If you ever have a million-dollar idea and the only space you have to work on it is your garage, then let the previous stories be an example that humble origins are no barrier to fulfilling your dreams.